Pop star Abby Murphy is living every girl’s dream. She has fame, fortune, and a handsome boyfriend, a guitar player named Sean. That changes the night she finds him in the arms of another woman. Hurt and betrayed, Abby ends their relationship. But Sean won't accept the breakup, and she soon learns that he’s had a hidden agenda all along. Overnight, Sean transforms from loving boyfriend to dangerous adversary, and Abby no longer knows who she can trust among her friends and family.

Abby turns to her bodyguard, Danny Nucci, a man who will do everything in his power to keep her safe. But when Abby realizes her feelings for Danny run much deeper than she thought, she refuses to give in to her attraction in order to preserve her new found independence as well as protect Danny from Sean's machinations.

When Abby finally finds the strength to reclaim her life and acknowledge her growing love for Danny, will she be able to let him in? And will Danny be able to overcome his own demons to be the man she needs him to be? Or will she be forced to let him go forever?

This book sucked me in from the very first page and kept me reading until the very end. I couldn't believe that I finished the entire thing in less than one day. I just couldn't put it down. Everything just flowed so perfectly that I didn't want the story to end. My heart just went out to Abby. Her mother (hate that woman GRRR) was so controling and only looked out for herself. All Abby wanted to do was please her, like most children. I love how throughout the story, Abby found her inner strength and learned to trust in herself. Throughout her entire journey, Danny was there to support her. He was absolutely perfect, so swoon worthy. Danny tried so hard to keep things professional between them, but eventually, even he couldn't fight the attraction. I can't put into words how much I loved this heart-warming story. I was completely sucked into Abby and Danny's world. I felt the emotions in the story rather than just read about them. This is one book you do not want to miss. There is no cliffhanger ending. It is told in third person point of view.

Debra is a native New Yorker who made her escape to the suburbs. She often returns to her hometown to visit her favorite deli for a bagel with butter, because there’s no better bagel than a New York bagel. When not in search of bagels, Debra spends her time running Book Enthusiast Promotions, an online promotions company that helps indie authors spread the word about their books. She’s also the owner of The Book Enthusiast blog.

She started writing lyrics in her wall-to-wall NKOTB bedroom at the tender age of thirteen while dreaming of the day she’d become Mrs. Jordan Knight. That dream never came to fruition, but she has continued to write. Now she’s working on her first novel. 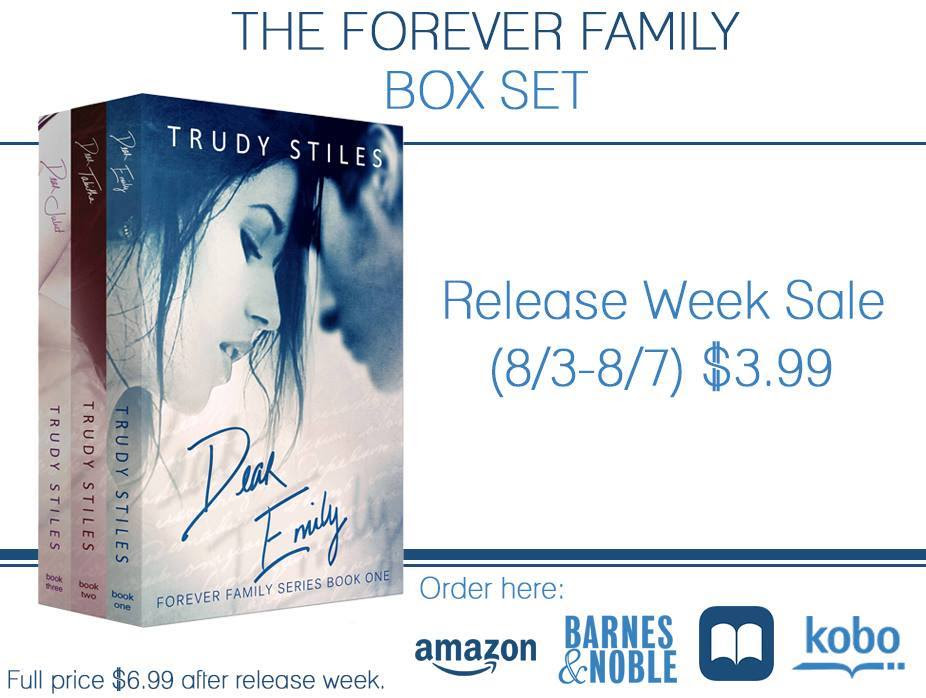 Make sure to check out the Book Trailers, add this series to your Goodreads, and grab your Box Set! 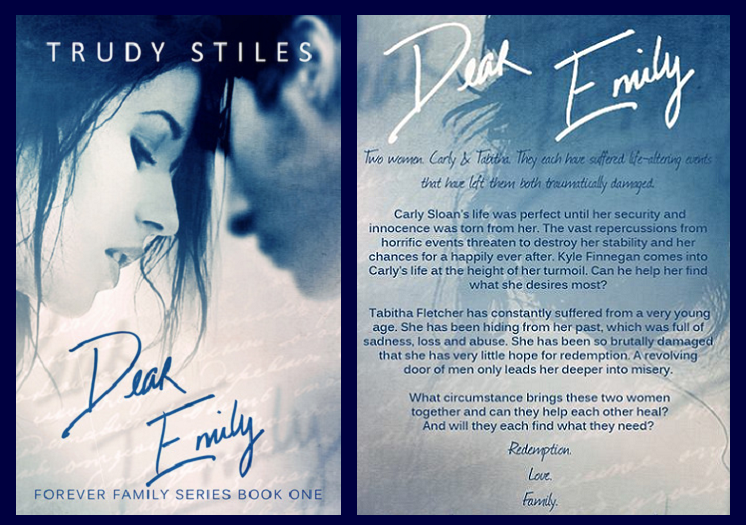 This book is not suitable for young readers. It is intended for mature adults only (18+). It contains strong language, adult/sexual situations, non-consensual sex and some violence. 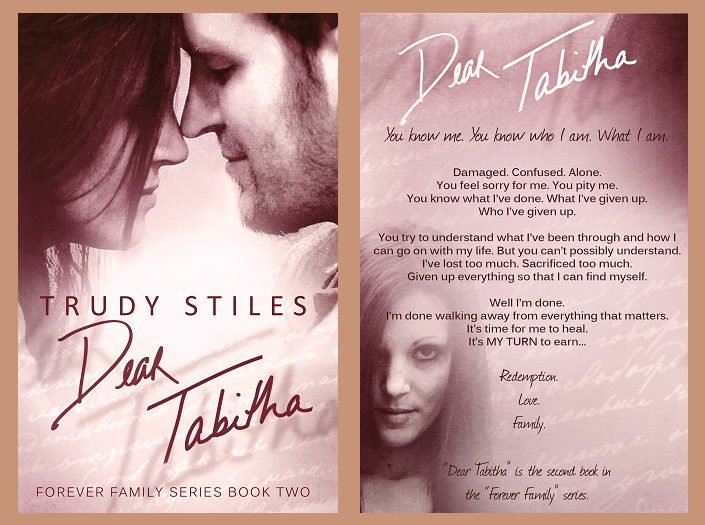 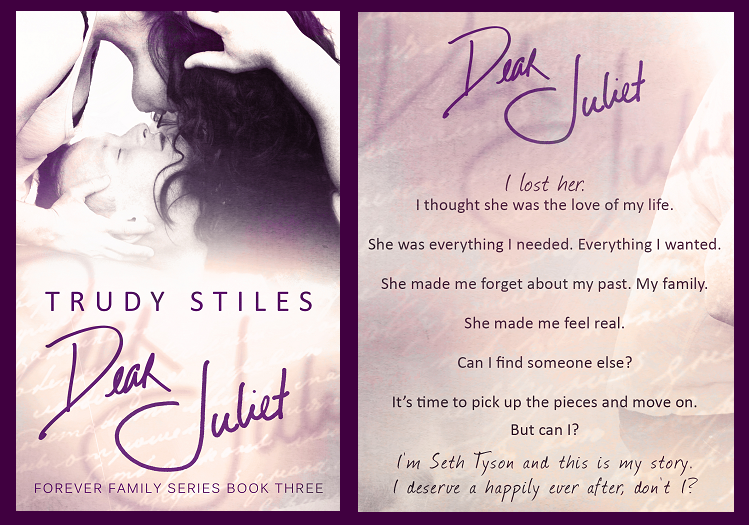 The Epic Fail series will begin this fall (2015)
This is a spinoff of the bestselling Forever Family series. These will all be standalone novels focusing on the various characters from the band Epic Fail that were introduced in Dear Emily.

Trudy Stiles is a New Adult author, mom to two beautiful children, and married to the love of her life. She’s the author of the bestselling Forever Family series including “Dear Emily,” “Dear Tabitha,” and now “Dear Juliet.” She plans to write many more stories about some of the characters you’ve already met, and maybe a few new ones. The Epic Fail series will begin in the Fall of 2015.
Trudy is a music junkie and you’ll know that she’s writing when you see her plugged into her laptop with her earbuds in. Her playlist is unique and is a must for her writing sprints.
When she’s not writing, she’s carting her children to their various activities while avoiding any kind of laundry or housework. She also loves to run along the boardwalk of the beautiful New Jersey shore.
She celebrates Wine Wednesday almost every day.
Email: authortrudystiles@gmail.com
Website: http://trudystiles.com/
Facebook: www.facebook.com/authortrudystiles
Goodreads: www.goodreads.com/trudy_stiles
Twitter: @trudystiles
Instagram: https://instagram.com/trudystiles/

Posted by Unknown at 9:34 AM No comments: 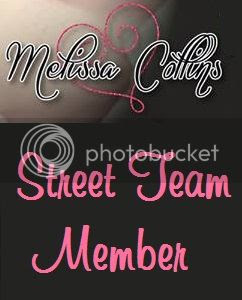