I wanted to hate her. For three years, Camilla withheld the fact that my brother had a son, Liam.

Then, Tony died without ever knowing his kid, and I was going to make sure Ms. Rose paid a price for her deceit. I also wanted Liam to be raised as a Burke. Our family’s legacy was one to carry on, so the terms were straightforward.

Live in my home.

Allow me to help raise Liam.

Oh, and agree to be my submissive.

In return, I agreed not to rip Camilla’s child away from her. I also offered them both financial security and a life of luxury. It seemed generous to me. It might’ve been simple, too, had she not reminded me of the lady in red. The one who haunted my dreams at night. Camilla’s hazel eyes were a mirror image, her sweetness more than an acquaintance to my subconscious.

I was a hacker by trade, and the internet was my best friend, sharing with me every secret I wished to unearth. I believed that until an unfathomable truth revealed itself in a different way.

Some secrets are never whispered, only sensed by the heart, and all along, my soul held the truth. It hid even from me the most important secret of them all. 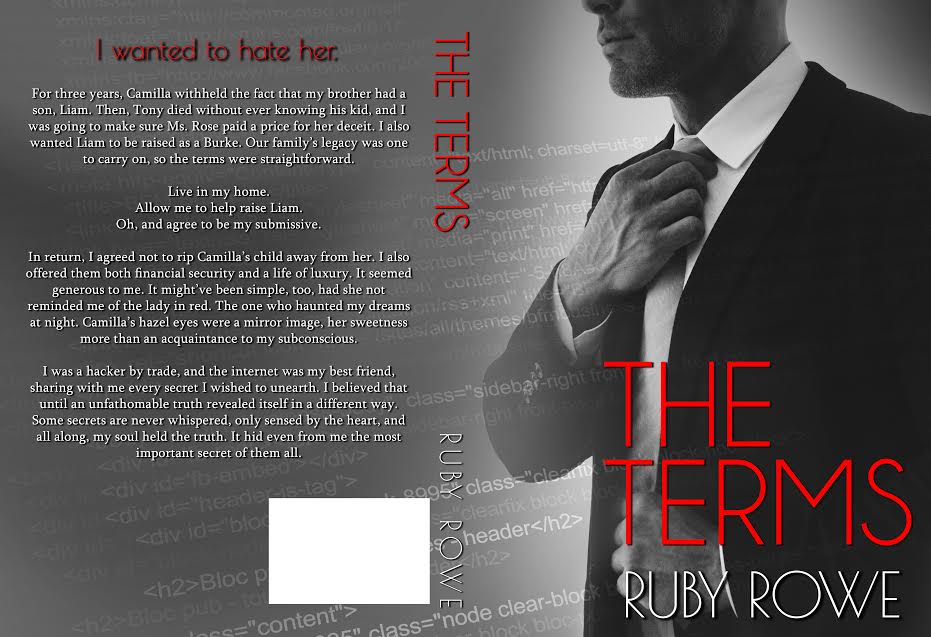 
Pulling on my arm, he signals for me to stand. I’m wobbly until I feel his tongue roll over my nipple. My hands find his shoulders, and I use them to brace myself as he sucks the stiff pebble inside his mouth.
“Yes,” I say breathlessly. His fingers thrust inside me, and my legs open to give him room. I’m loving every sensation, from his heated mouth to his thick fingers stretching my walls. “Oh, please don’t stop.” As I pant for air, and dig my nails into his shoulders, his fingers slip from me.
No!
“Stand still.” He moves around me, stirring up a breeze, and it sounds like he’s fastening his pants. Shortly after, he removes the blindfold. My hand shields my eyes as they snap shut from the intrusive light. “Let this serve as a lesson not to lie to me. Open your eyes.” I do, and I’m confronted with his penetrating gaze. He’s fully clothed, holding my blouse in his hand. “You can make our years together easy, or you can make them hard. It’s up to you.”
Grabbing my shirt from him, I hold it over my exposed breasts. “Years…? Do you even hear yourself? You’re a handsome and wealthy man who could have as many women in your bed as you choose, probably at once even, yet you’re trying to play house with me in some twisted way.”
“I’ve already had a plethora of women, and like we’ve discussed repeatedly, I want you and Liam here so he can be raised as a Burke.”
“Now, you’re lying. You didn’t bring us here so you could get close to Liam. You brought us here because of your desire to use me. You said you were pissed I withheld from Tony that he had a son, but I think you’re doing this to feel like you own what was once his, and it’s all because you hated him as much as he hated you.”
Turning beet red with anger, he points his finger in my face. “I have never felt hatred toward my brother, and you’re lying to yourself if you think Tony gave a damn about you. Not once did he breathe your fucking name to me.”
Tears come, but I hold them at bay. I don’t know why his words sting. I learned years ago that Tony didn’t give two shits for me, and Christopher confirmed he didn’t care about Liam, either.
“You’re evil, and although my body may betray me and desire your touch, my heart holds only contempt for you. Get out so I can dress and care for my son.”
“It’s your last night, Camilla. Tomorrow, I’m turning your ass scarlet.” 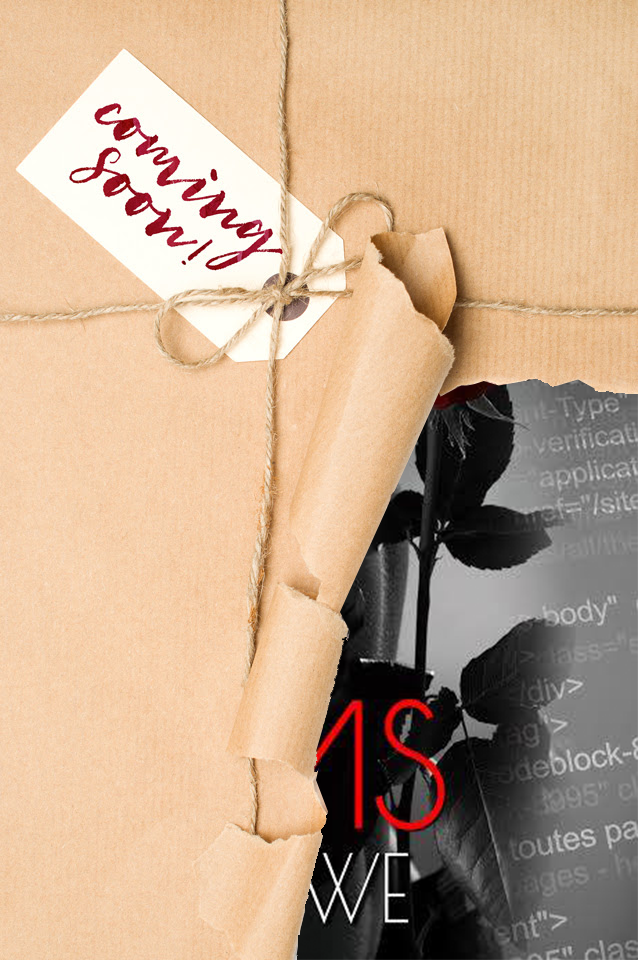 I tried to keep my distance. I knew how much trouble Summer could cause me once she was, in her words, “legal.” She wouldn’t accept that being my best friend’s sister meant she was governed by another set of laws.

She was the forbidden fruit.

The “don’t look and sure as hell don’t touch” female in my life.

But Summer pushed until I was backed into a corner. My hands and mouth had nowhere to go but on her. That was my story, and I was stickin’ to it.

I’d known Colton Graham all my life, and he was always a pest … until he wasn’t. That handsome face and masculine body he grew into became hard to look away from, and the more he matured and distanced himself from me, the more I wanted him close.

Since I’d grown up with a brother, I knew how college guys operated. Relationships were off the table, and fine by me; I only wanted two adventurous months with Colton. I knew he wouldn’t be my last, but I was hell-bent on making him my first. What was the harm in that? I could do casual … or so I thought.


Summer Trouble is a Ruby Romp Novella, meaning it contains insta-lust, along with an abundance of dirty talk and graphic sex. It can typically be enjoyed in one reading, so get ready for a fast-paced “get your panties wet” ride.

Ruby Rowe began writing in January of 2013 under the pen name Scarlet Wolfe,
releasing contemporary and young adult. She soon tried her hand at writing erotica
romance and fell in love with the genre.

The pen name Ruby Rowe came about in 2017 when she decided it best to keep her
racier books separate from her young adult romances. She’d like to branch out and
release straight erotica, however, she’s a romantic at heart, and believes it will be
difficult not to include romance in every story.

When not writing, Ruby reads naughty books about possessive, hot alpha males. She has
an addiction to Pinterest, pinning all the sensual photos she can find. She loves bacon,
coffee, and other flavors of ice cream besides vanilla. ;) She hopes her writing will allow
her readers a reprieve from the real world, giving them an opportunity to live out their
fantasies.